​In addition to writing and directing, Ashton also works as a Casting Director
​collaborating with other directors and producers to bring their visions to life
​by connecting them with a talented network of actors both union and non union. 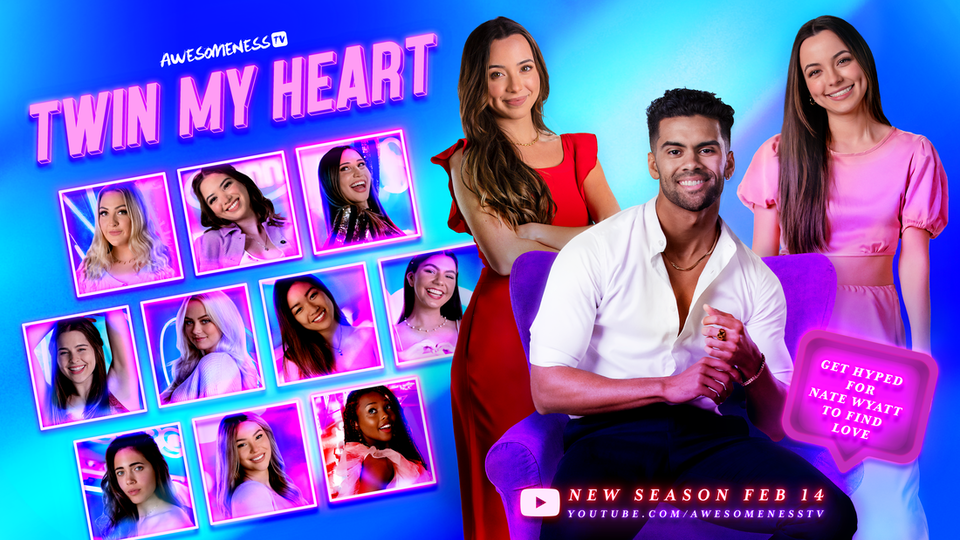 ​"If you’re not working with Ashton yet, you and your production are missing out. She’s a great resource,
super dedicated and committed to your success.
​​I can’t imagine ever working with anyone else!"
​
-Anja Paul
Director of Last Night in Town

Trailer from Anja Paul on Vimeo.

​"Ashton seamlessly took care of scheduling our auditions and contacting artists while also providing valuable
insight into the process with wonderful advice. Her honesty and professionalism made for a fantastic
collaboration that I would gladly invest ​in again."

-Chris Staehler
​Director of The Beacon

​"Ashton was a very efficient and dedicated casting director for our project. She created a comfortable audition environment and introduced our team to actors that formed longstanding relationships for several other projects in the future."
​
-Adam McClaughry
​Director of Calvari

​​"The hardest part about working with Ashton is her ability to provide too many GREAT options.
Her sound input is second to none ​and in the end you find yourself collaborating with a perfect ensemble."
​
​-Ramin Taheri
​Director of Clear