​"I GOT YOU BABE is the kind of heart wrenching period piece that brilliantly builds to nuanced view of a grey area, while simultaneously and equally giving attention to women's issues that always ring relevant."

STILLS FROM THE FILM

​"What especially impressed me about this film was the youth of the director, Ashton Avila, and her brilliant storytelling. Ashton did countless hours of research on the period, the long drive to Las Vegas, and our fair city itself. And most importantly she deftly handled the complex issues of womanhood in the 60s.
It was a true pleasure to watch." 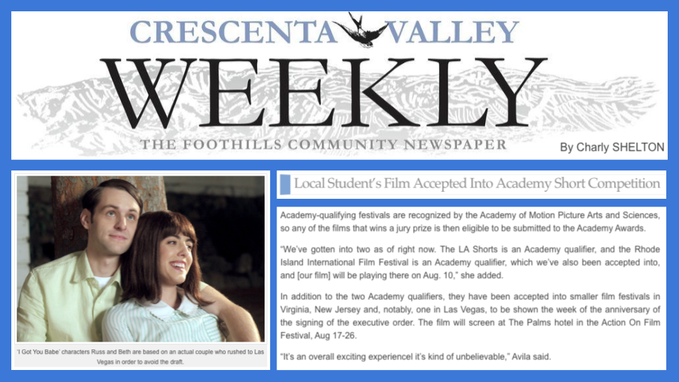 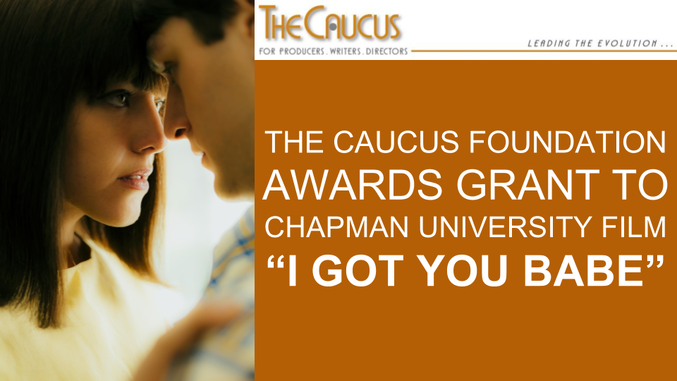 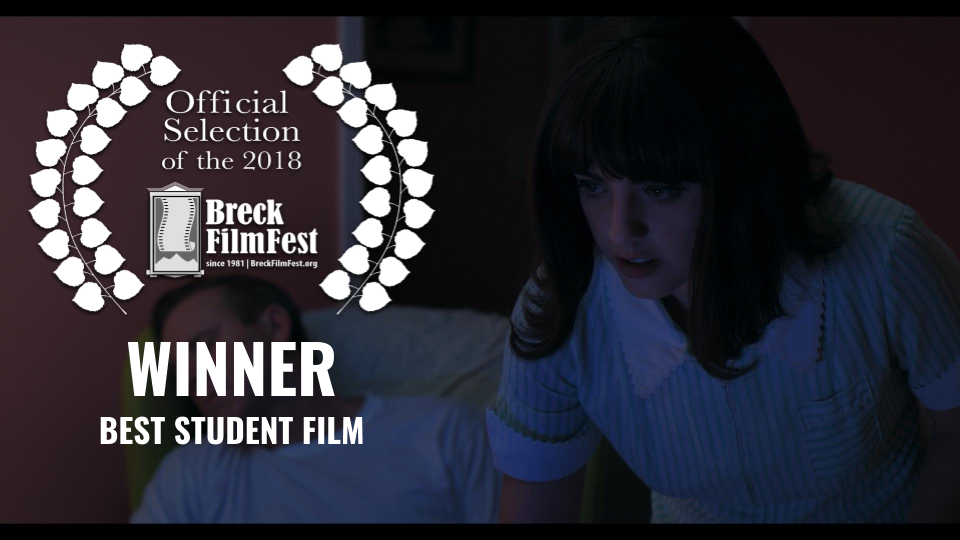 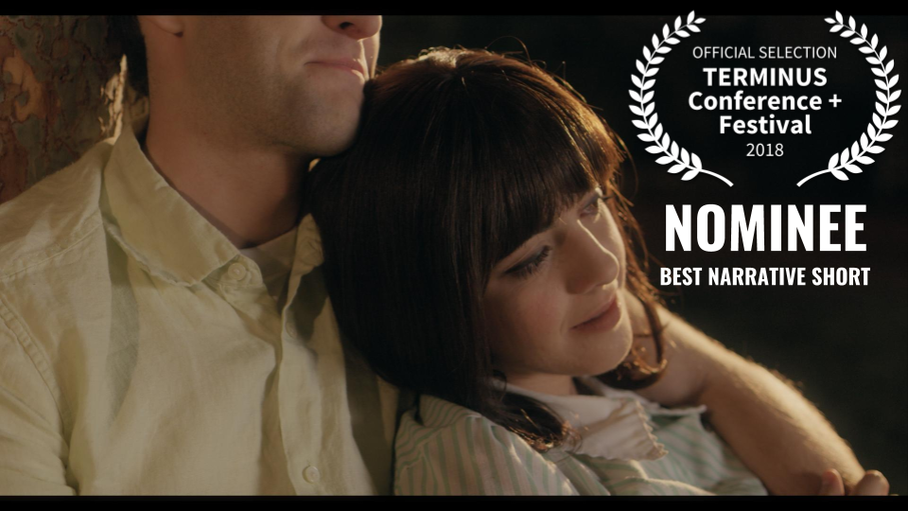 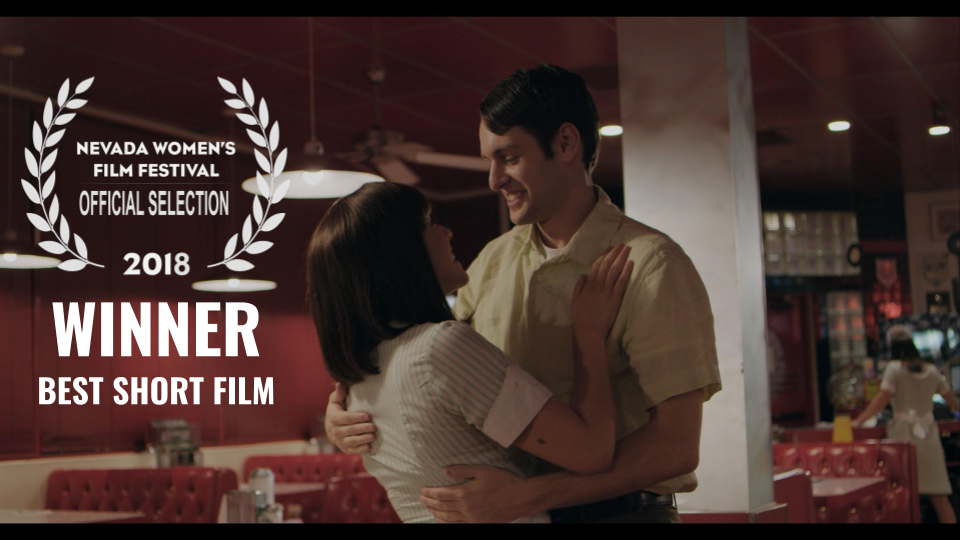 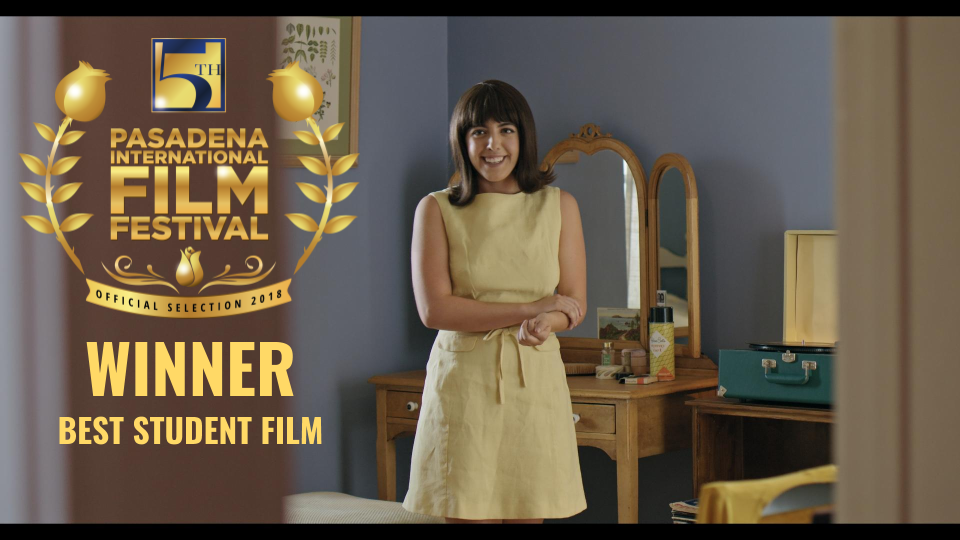 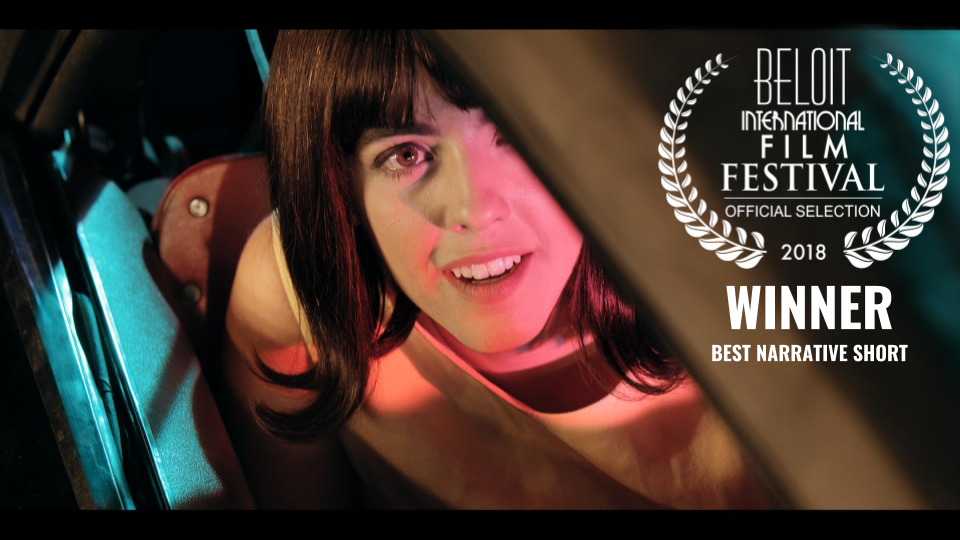 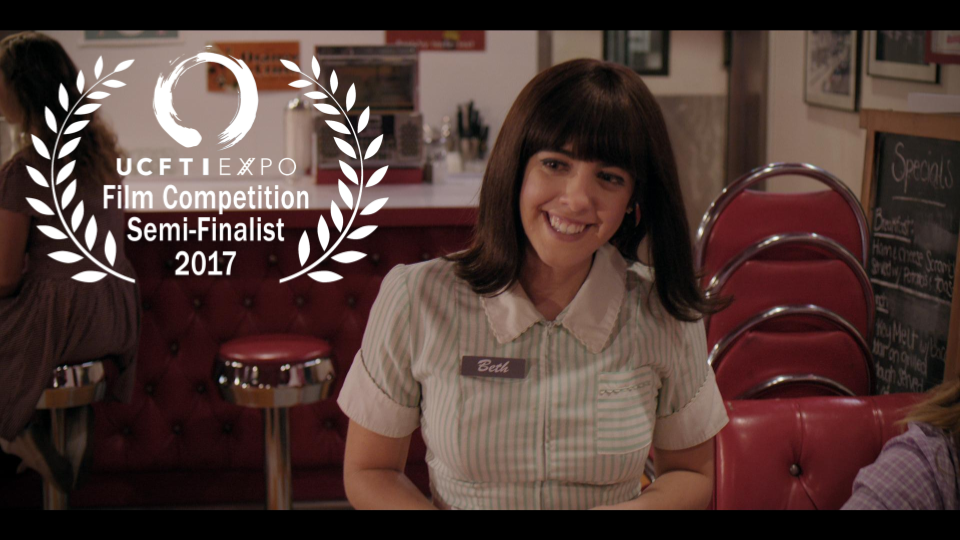 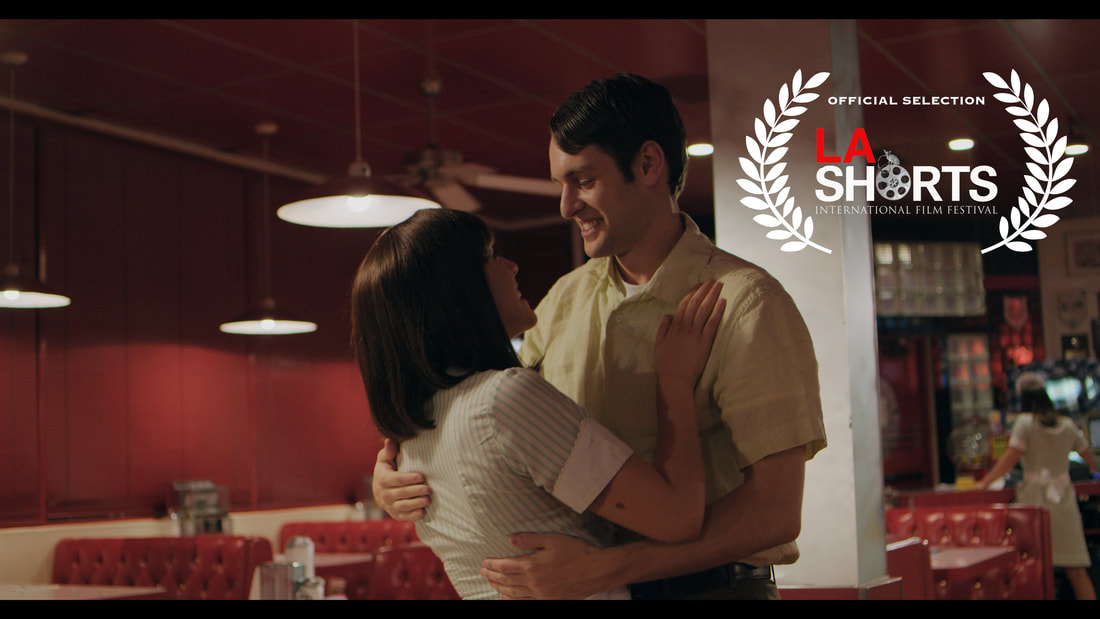 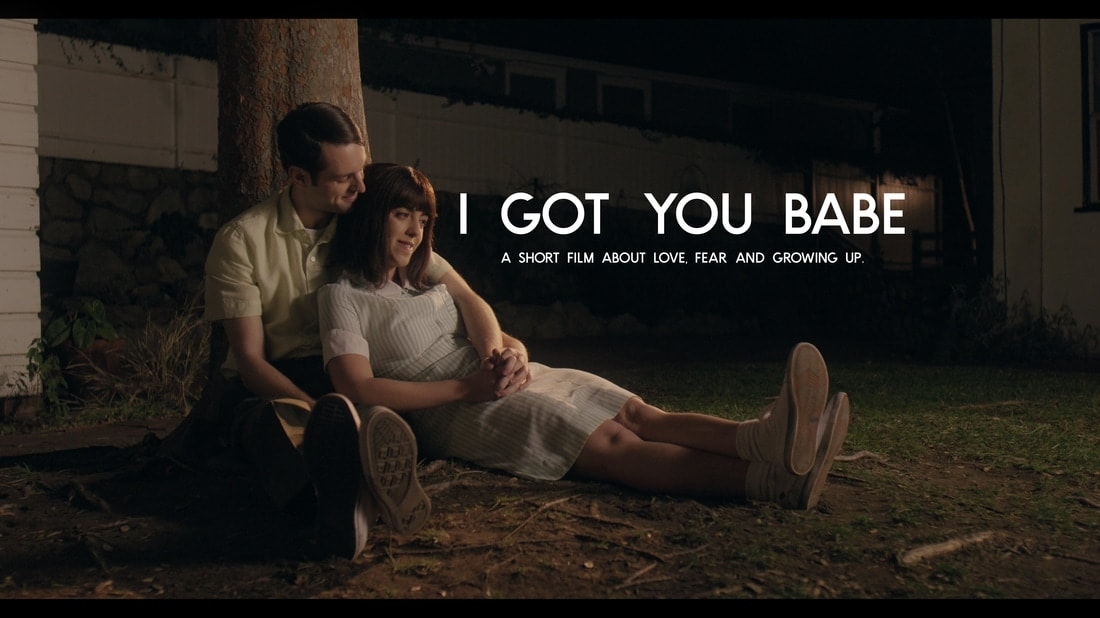